Talk To An Expert

TALK TO AN EXPERT

Talk to an ExpertGet a Demo

San Diego-based SecLytics uses advanced behavioral profiling and machine learning to power the only PDR on the market. SecLytics founders hail from a who’s who of tech and cybersecurity giants and came together with one key idea - there had to be a better way to protect networks and shut out cybercriminals.
‍
‍Augur Looks Into The Future To Protect You Today

‍ The Augur engine hunts adversaries in the wild during the setup stage, generating attack predictions on average 51+ days before they strike. Those predictions have been proven to be over 97% accurate and generate fewer than 0.01% false positives. Augur’s patent-pending technology can even tell an organization who specifically targets them in under 72 hours.

With partners and customers in North America, EMEA and Japan, SecLytics can play a vital role in your overall cybersecurity strategy, improving your security posture, streamlining threat response, reducing SOC costs and keeping your networks safe from the bad guys. 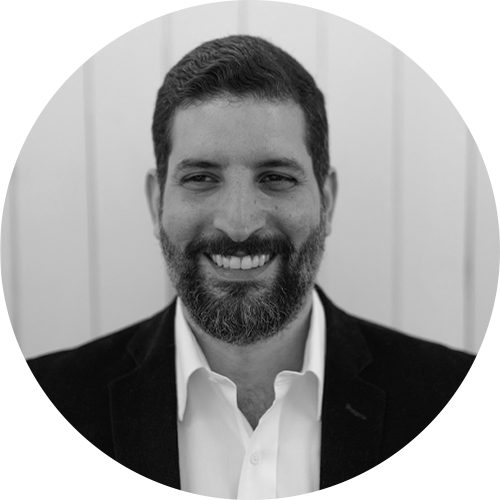 Co-Founder, CEO
Saeed is one of the leading thinkers on the intersection between machine learning and cybersecurity. Prior to founding SecLytics, he held the position of Distinguished Scientist at PayPal. Before that, he was Senior Scientist at Damballa and a Security Researcher at Websense. He holds a Ph.D. from Southern Methodist University and a Postdoc from Carnegie Mellon. Saeed has co-authored more than 19 papers and books on the applications of machine learning to cybersecurity.
Fun fact: When Saeed isn’t busy predicting cyberattacks, he patrols the soccer pitch as a crafty right winger with a nose for goal. 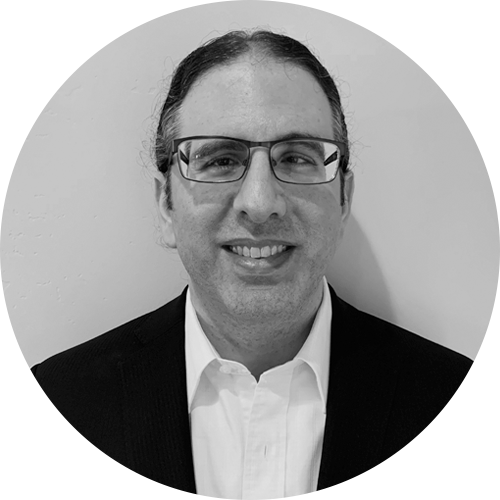 Co-Founder
Victor co-founded SecLytics with Saeed in 2015. Before that, he spent almost 20 years at Websense (now Forcepoint), starting as a systems engineer and serving in nearly every internal engineering and customer-facing technical deployment and implementation role in the organization. Later he was tapped to found Websense Labs, building the research team from the ground up, and later moving into the role of Sr. Director. Victor holds a B.S. in Electrical Engineering from the University of California, San Diego.
Fun fact: When not creating or building software, Victor is a guitar-slinging shredmaster. 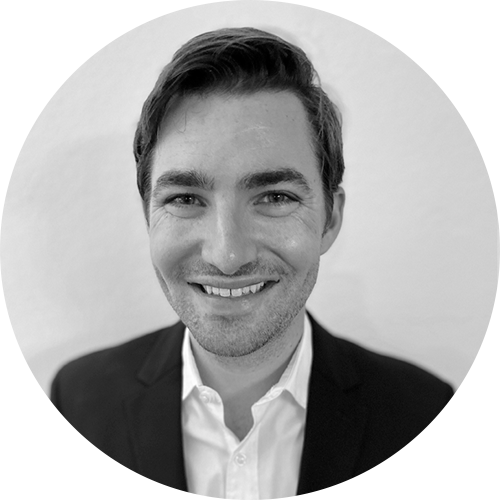 Head of Engineering and Chief Architect
Jason is SecLytics' Head of Engineering and Chief Architect and has been with the team since day 1. Prior, he worked with Victor and Saeed as a lead developer in the Websense Security Labs (now Forcepoint) where he developed their Facebook security app and security apps for Android. He was also responsible for modernizing the security lab's backend infrastructure. Before that, he worked as a software engineer with the Xandros Corporation. He holds a B.S. in Computer Science from the University of California, Davis.
Fun fact: When not coding, Jason is an avid hiker and third-wave coffee nerd with a serious case of the travel bug.

SecLytics is always looking for skilled, dynamic cybersecurity ninjas to join our team.

Thank you! Your submission has been received!
Oops! Something went wrong while submitting the form.

Based in sunny San Diego, California, SecLytics is the leader in Predictive Threat Intelligence. Our SaaS-based Augur platform leverages behavioral profiling and machine learning to hunt down cyber criminals in the wild, predict attacks, and block attackers before they can get to your network. Put the power of the future to work for you.